DAVID BELL - Music Director
David Bell is a conductor and composer native to Denver. After he received a Bachelor of Arts in Music from Colorado College, he moved to Boston, where he attended the New England Conservatory and received a Master of Music with honors, as well as a Graduate Diploma, studying composition with an emphasis in conducting.  ​On returning to Colorado in 2004, David became the director of the St. Barnabas Episcopal Church choir in Denver, and in 2007 also became the Music Director and Conductor of the Golden Concert Choir, a volunteer community choir.

​As a composer, Mr. Bell has written numerous choral works, songs, chamber pieces, and orchestral works. He has been commissioned for several works.
​ 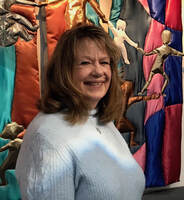 ​MARY ANN "SAMMIE" BRADLEY - Office Manager
Sammie joined the St. Andrew staff in 2018. She is a Colorado native and graduated from CSU with a BS degree in Health and Human Services. She worked for several years in Fort Collins in the Aquatics Division and in Older Adult Recreation and Services. For 18 years, she was the Director of Senior Services and Recreation for the City of Lafayette. She has also taught adult fitness classes while raising twin daughters with her husband. Together they like to ski, swim, and bike. They are also active members in our sister congregation, Advent Lutheran, in Westminster. Her nickname, Sammie, comes from her Dad. And she is in good company with her sisters, who are nicknamed Turtle and Bunk. 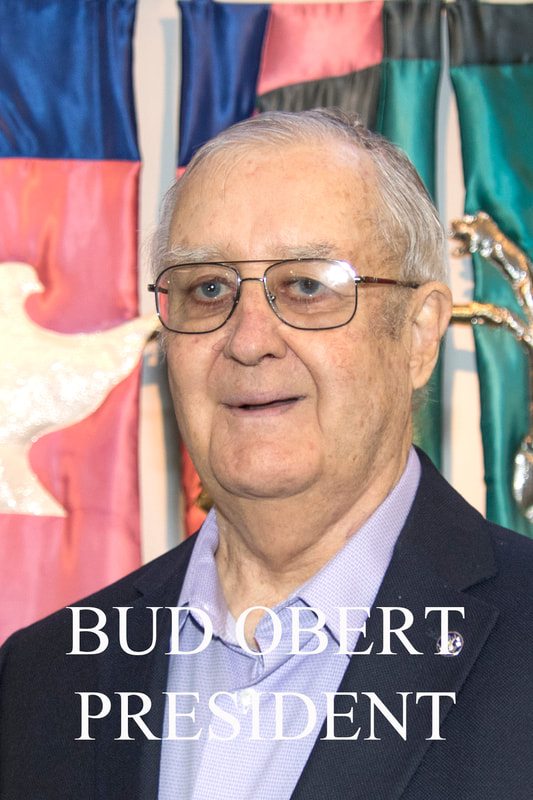 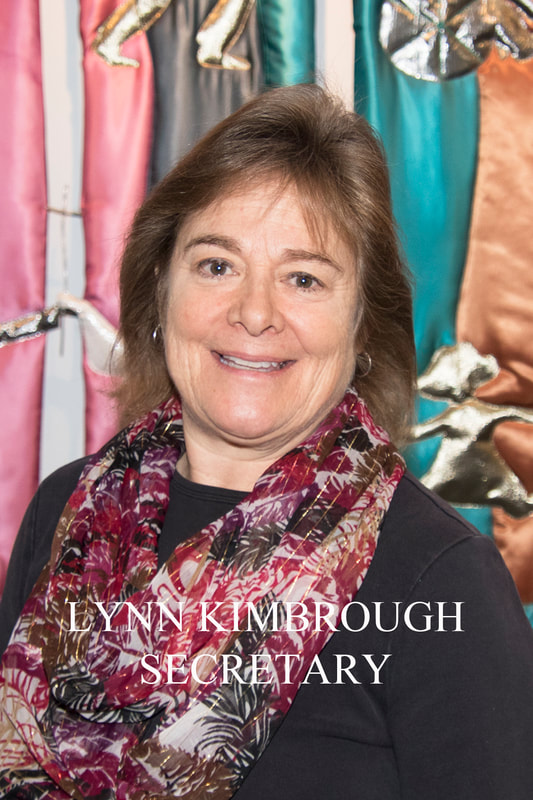 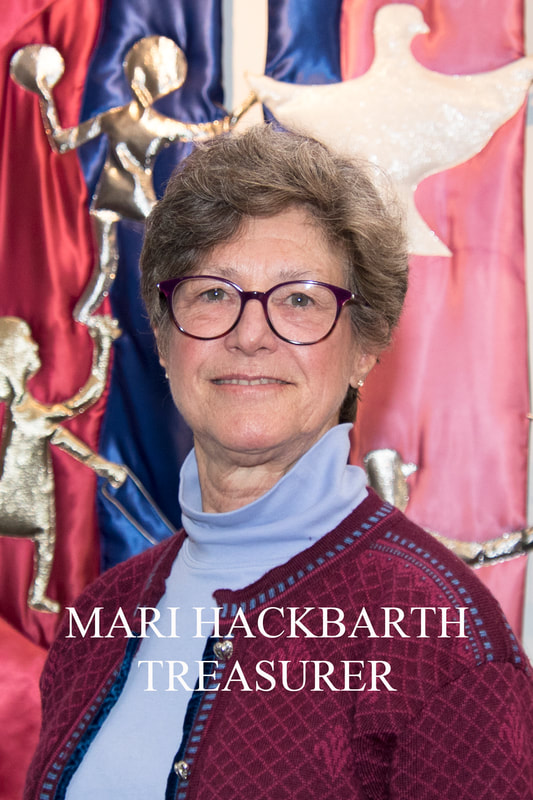 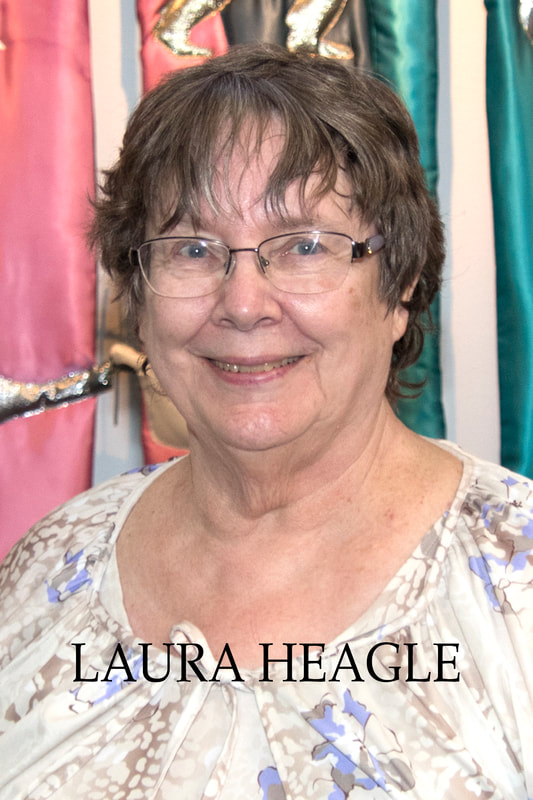 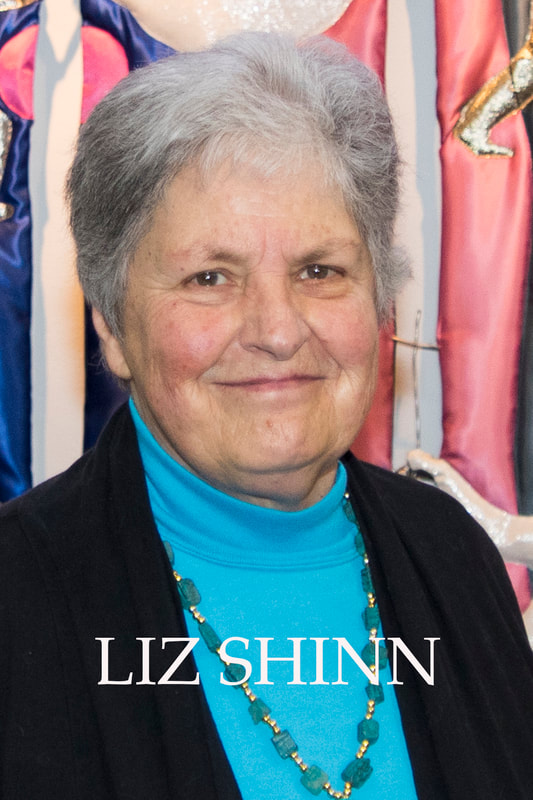 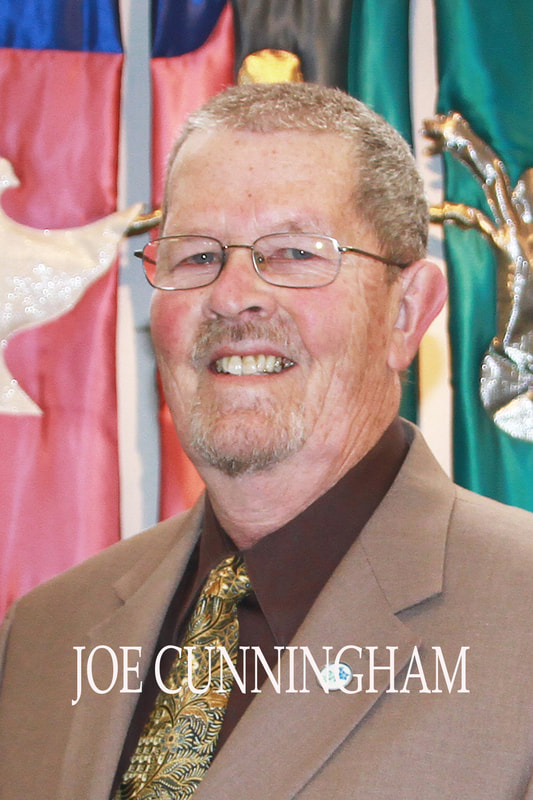